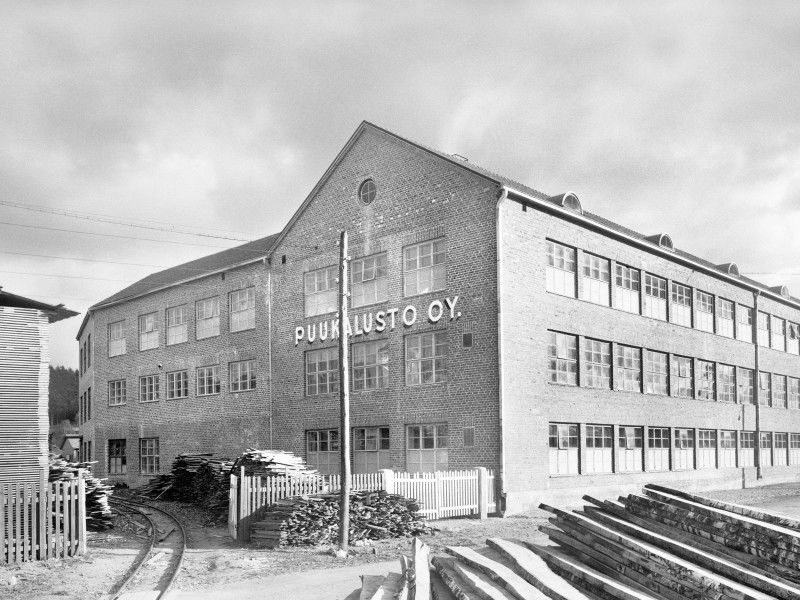 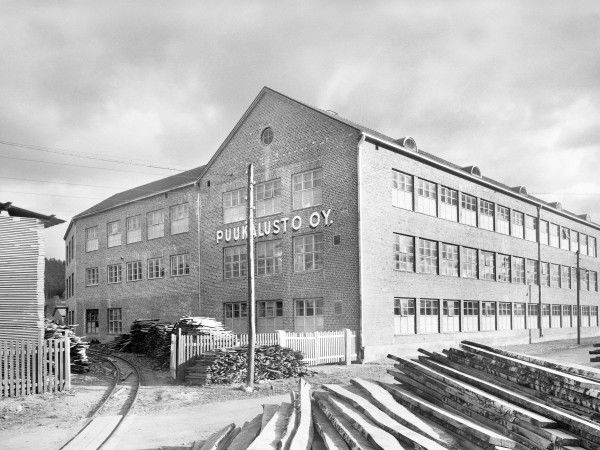 ISKU, Finland's largest operator in the furniture industry, is growing and has centralised all its production in Lahti, Finland. Past few years’ vast investments in the factory modernization, systems, logistics and work ergonomics has been an investment in the future with respect to our Finnish roots. Read our story that began in 1928, when Eino Vikström founded ISKU in his basement. 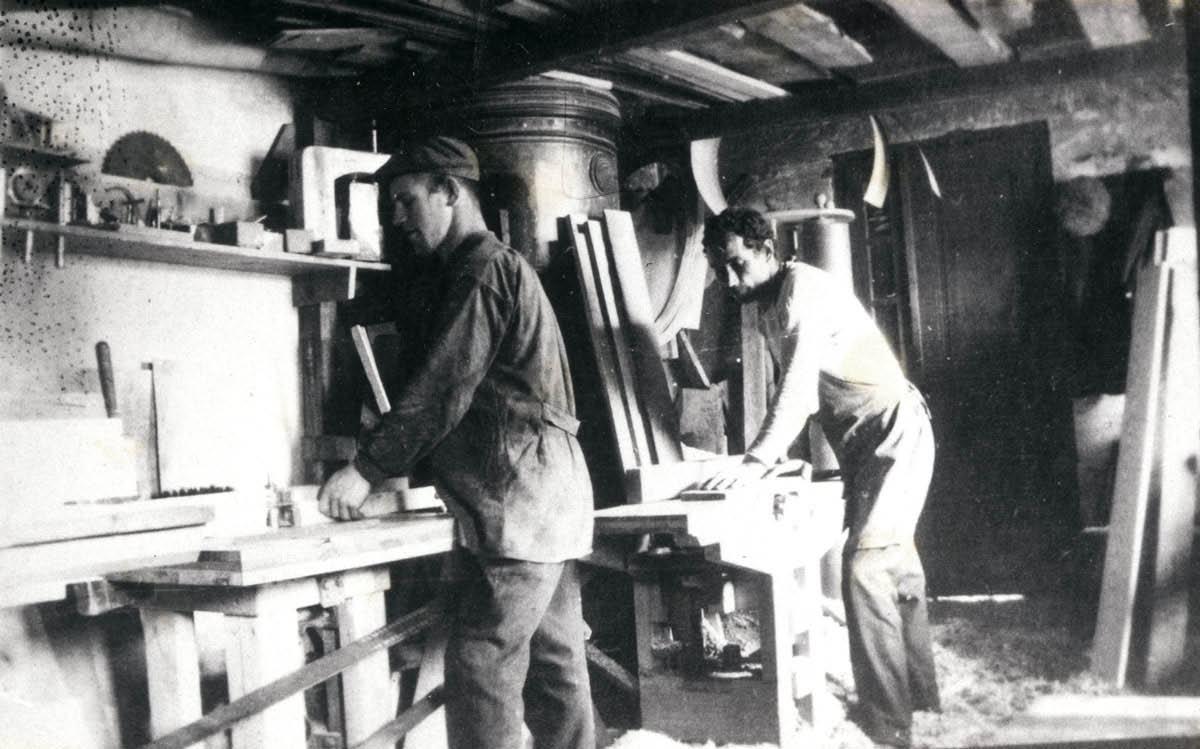 The ISKU story began in 1928 when Lahden Puukalusto Oy was registered as a limited company. The company is founded by Eino Vikström along with his partner Matti Metso, who sold his share of the company in 1929. Since then, 100 percent of the share capital has been owned by the Vikström family. Today, ISKU is a family-run business in its third generation. 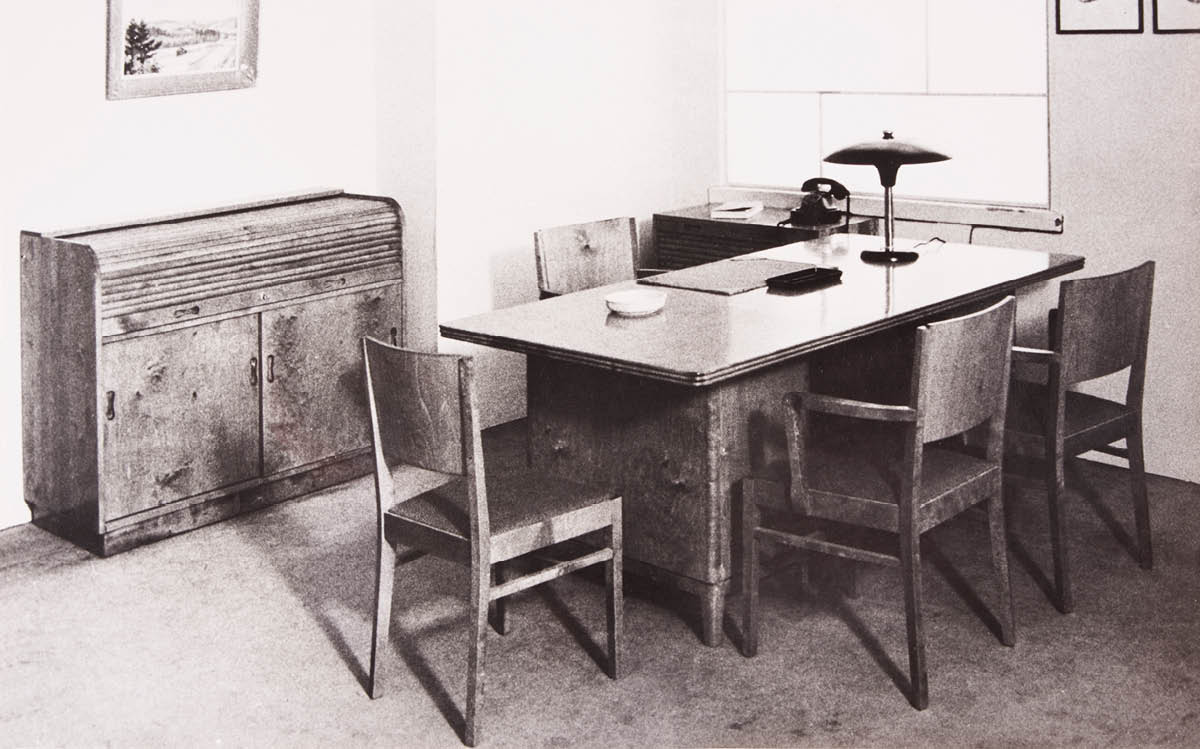 In the 1930s ISKU started to specialise in manufacturing office furniture. Finnish office furniture followed the international trends, even from the USA. The furniture tended to be heavy and made of solid wood;- such as birch and oak. Highly skilled carpenters were needed to manufacture these kinds of furniture. Very soon it was obvious that a new factory building was needed. 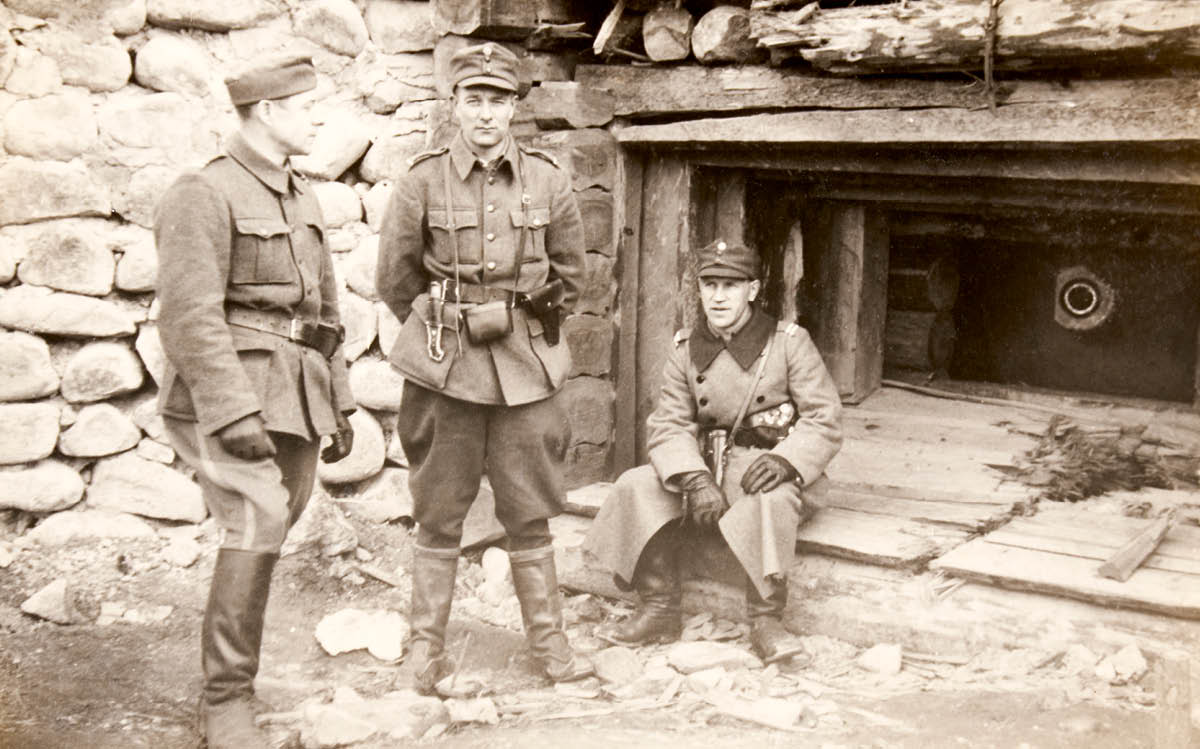 Furniture production during the war

ISKU was affected by the difficult times during the decade of the Second World War. Since men left their factory jobs to fight in the war, the company faced a decline in furniture manufacturing. The war brought with it changes in product demand and ISKU even supplied coffins, boxes for the transportation of goods and caskets for ammunition for the Finnish military. During Eino´s absence, the business continued to run thanks to the efforts of Eino´s hard-working wife Aino. 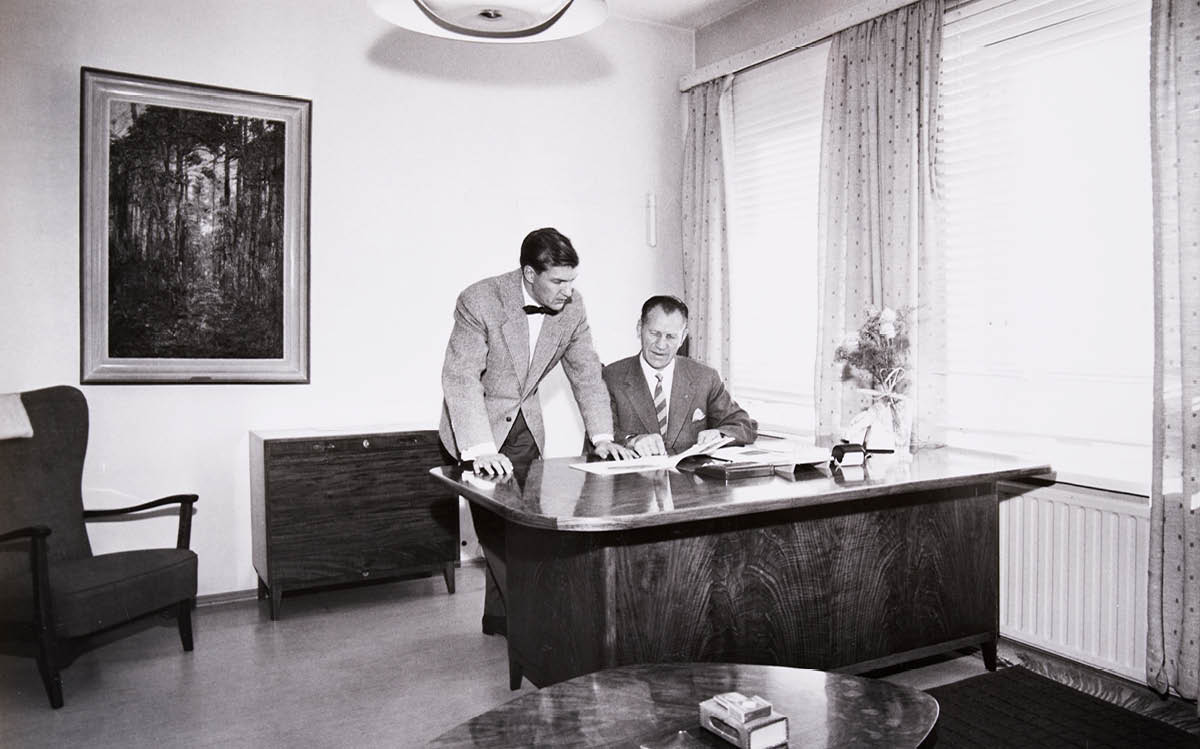 The second generation joins the business

Timo Vikström started to work in the family business, with a new approach to business operations. He focused on new technologies, furniture design, functionality and quality. During the 1950s, ISKU brand started to develop, when Iskukaluste Oy retail network was established. In 1957 the construction for a new plant at Mukkula in Lahti begun. This is where ISKUs factories still exists to this day. 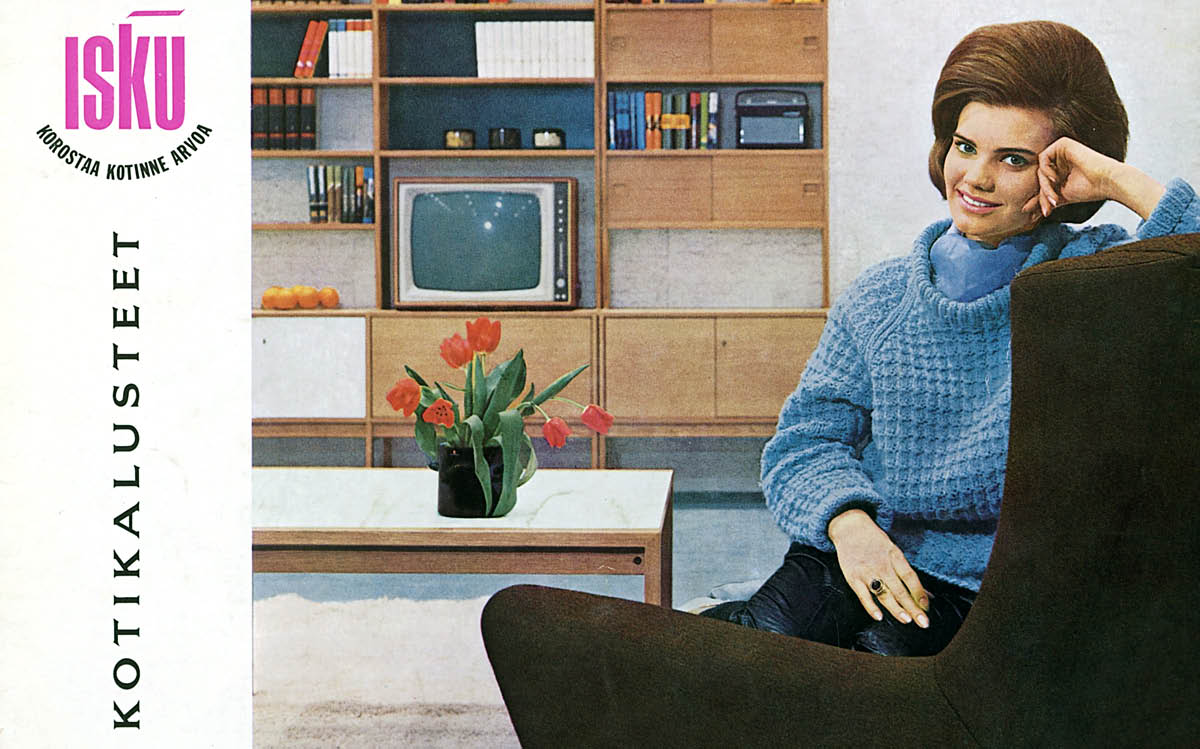 Since the name of the newly established chain of shops Iskukaluste Oy was such a success, Lahden Puukalusto Oy decided to change its name to Iskun Tehtaat Oy. The 1960s was a period of economic prosperity and society is in a stage of transition, as the larger age-groups were starting to enter working life. The urbanisation caused the demand of housing to double and consequently increased demand for furniture could be identified as the living standards of citizens were improved. With the increase in capacity, serious efforts to gain a foothold in the export market were initiated. Isku began to export heavily to both Sweden and the Soviet Union. In September 1966, Eino Vikström passed away. The company was transitioned from the first to the second generation and Timo Vikström took over the company. 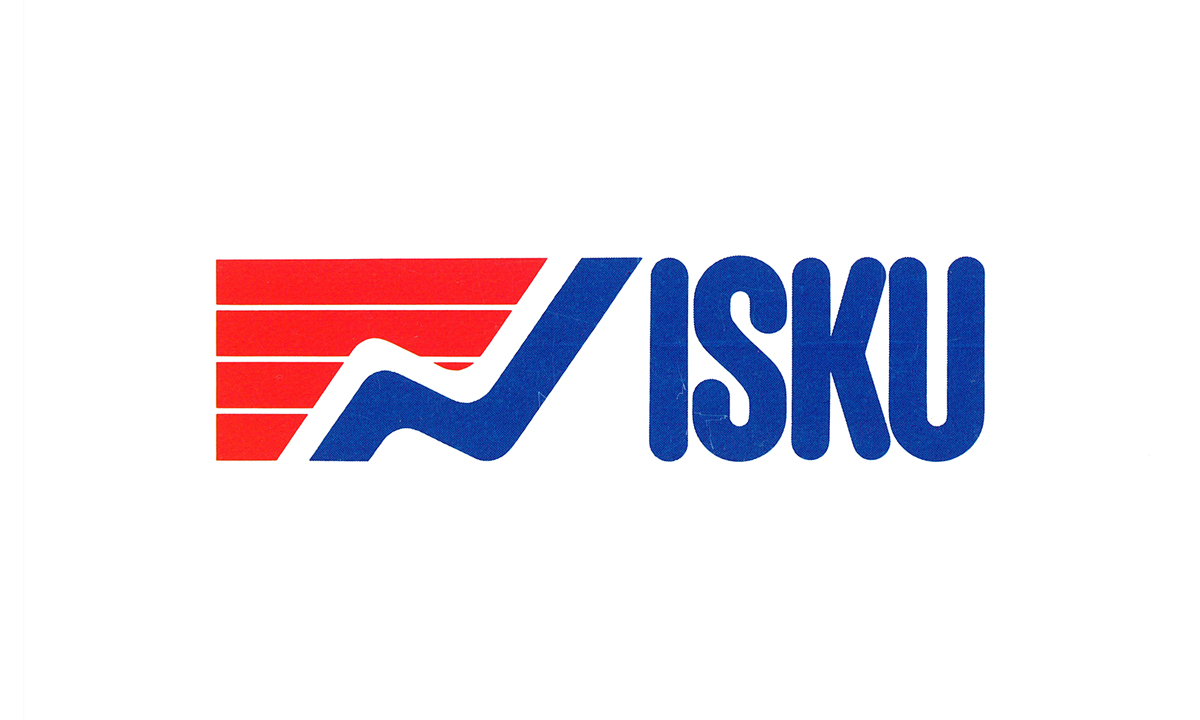 The years of rapid growth in the late 1960s were followed by the international oil crisis of 1973 and as a consequence, production declined. Therefore, the company began looking for new international markets. The Middle East and the Arab countries became important countries for new exports. In 1978 retail organisation Iskukaluste Oy and the furniture production units of Iskun Tehtaat Oy were amalgamated into Isku Oy. Together under this amalgamation, two segments were established - one dedicated to home furniture and the other to office and school furniture. 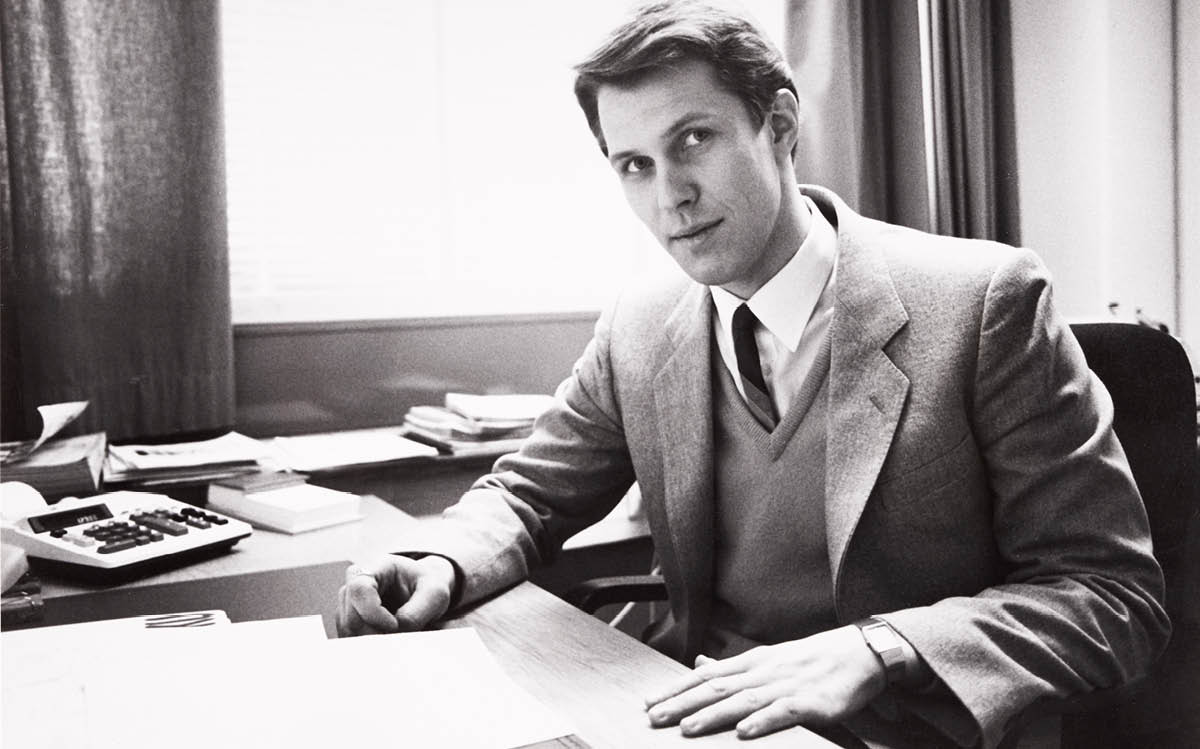 During the 1980s, people were granted loans for homes and thus people could invest more in furniture. Companies began to implement flexible working environments into their offices, such as open plan offices. ISKU undertook large-scale projects in Finland. In the 1980s, the company began taking a larger interest in green thinking and making green investment. To emphasise the new green thinking that was taking place at the company, Isku´s logotype was renewed with a green color that reflected the new green-thinking principle. In the early 1980s, Seppo Vikström became the first family member of the third generation that began a career at Isku. 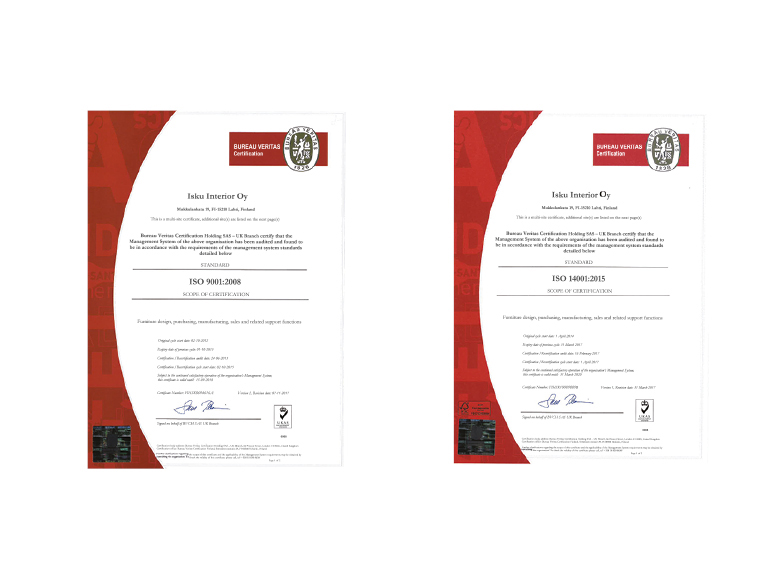 Depression led to difficult times in the furniture industry

The great depression at the beginning of the 1990s caused economic challenges, even for Isku. For the first time in ISKU´s history, the company faced a strong turnover cut down. After the great depression, the furniture market faced a radical demand increase. In 1992, ISKU received the ISO 9001 certificate for a quality management system and became active in sustainability. Isku was the first furniture company in the Nordic furniture industry in the Nordic countries to receive an ISO 14001 certificate for its original environmental system in 1997. 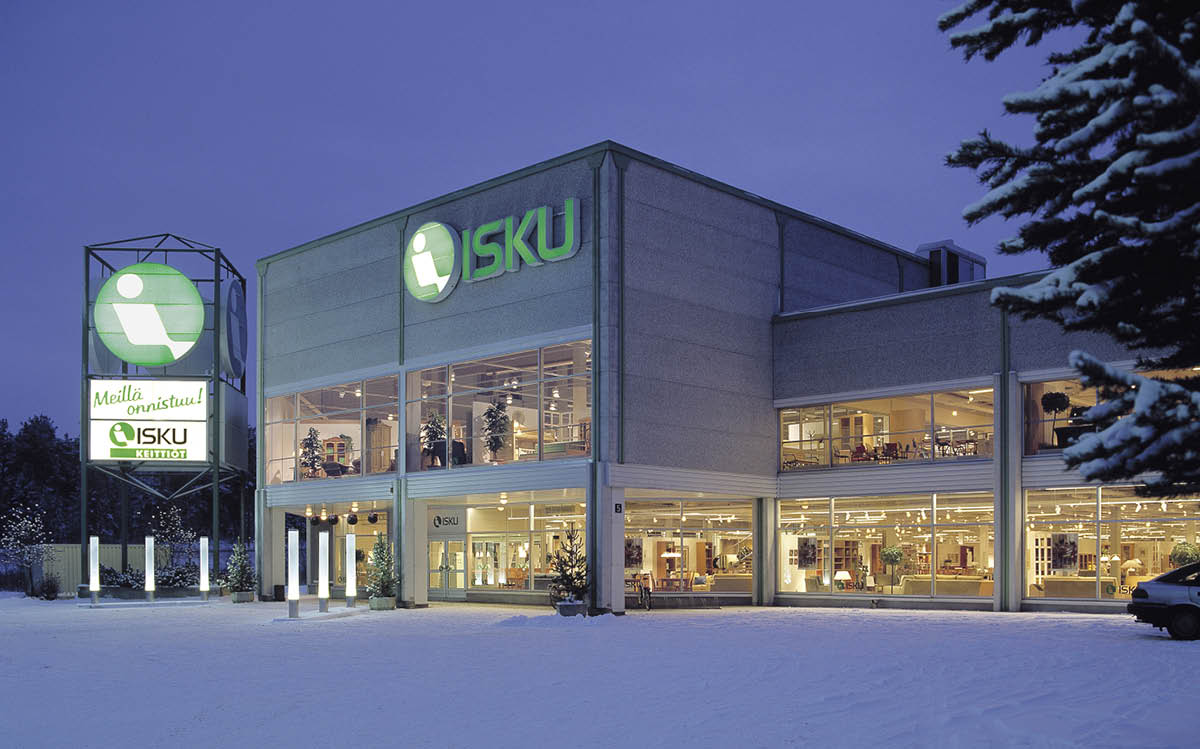 Isku transitions from the second to the third generation

In 2004, Timo Vikström retired but remained until 2009 as a member of the Board of Directors of Isku-Yhtymä Oy, which was a subsidiary company. Seppo Vikström continued as Chairman of the Board of Directors of the parent company, Isku-Yhtymä Oy. In 2005, Isku Oy was divided into separate companies with different business areas; Isku Koti oy, Isku Interior oy, Isku Invest Oy and Isku Keittiöt Oy. The 2008 financial crises caused some significant economic shocks and the company faced several challenging years. The company had to make radical reductions to survive, such as downsizing of functions and employees as well as the closing of stores. 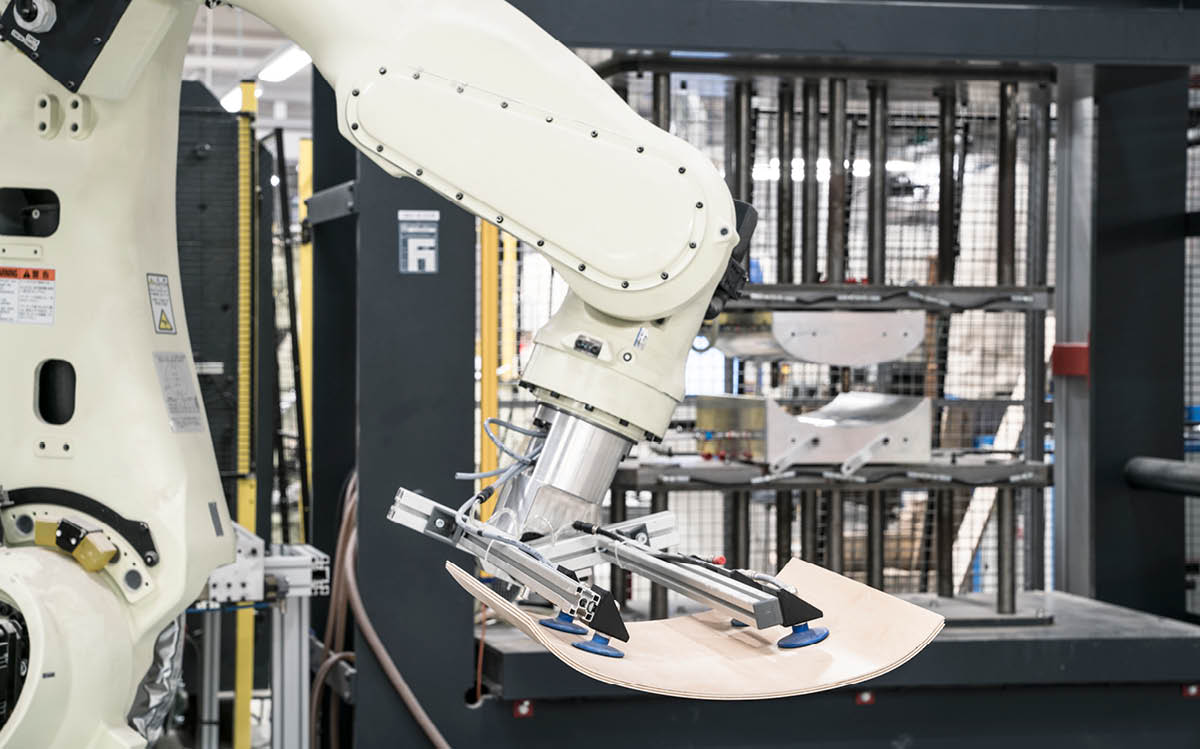 In 2011, Arto Tiitinen started as ISKU´s new CEO. In 2013, ISKU received the PEFC (Chain of Custody) certification. Today ISKU’s whole production is PEFC certified. ISKU decided to expand the business to occupational health care. In 2016, ISKU renewed its brand identity. A part of ISKU´s factory building was also transformed into a campus with modern learning environment for 5000 LAB students. Between 2014-2021, ISKU has invested more than 100 million euros to Lahti.

For Media
Material bank
ISKU at Expo 2020 for Media